The Reality of Forgiveness 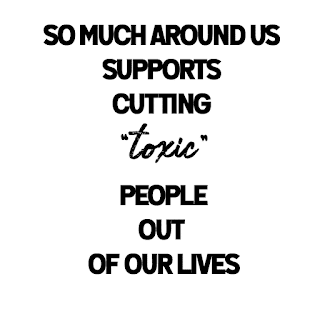 For so long I've felt validated in cutting people out of my life when I felt they wronged me. They became unforgivable in my eyes, because forgiving them would mean that what they did to me wasn't wrong.

So much around us supports cutting "toxic" people out of our lives; giving us the belief that judging and labeling them as toxic is our right and that cutting them out is dealing with the problem. But even in doing that, I left with resentment and regret. What was the point of that? It felt like I was removing the responsibility of dealing with the difficult situations and people life gave me, arrogantly deeming the power to determine who comes in and out of my life, mine -completely depriving God of that ultimate power.

I don't believe God "hurts" us, but he does teach us through what hurts us.

So... there's gotta be a greater lesson I must be missing, right?

Recently, I went through an experience that gave me the opportunity to cut people out as I had done so many times before but, I didn't. I wanted to love these people, I wanted the deep connections we had already established and, I exerted so much of myself to try and make that happen, believing I had forgiven them.

What I've learned is this: forgiveness does not require reconciliation.

For a long time, I confused forgiveness for reconciliation believing that if I had forgiven you, we were supposed to continue our relationship as if nothing happened because all was forgiven, right? What I failed to realize was that after any kind of betrayal you have to take the time to get to know that person all over again because that is what reconciliation is. It is starting over where the hurt is, with the person that hurt you and it requires rebuilding the trust that was broken.

The reality of forgiveness is that it is about so much more than just forgiveness. 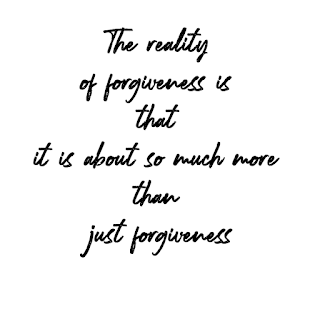 That reason was my inability to set healthy boundaries or to address the minor attacks I brushed off from others, paired with a deep desire to feel valued. Silly, huh?

So much of my value and happiness in life comes from within so, admitting to the above was hard but even harder to acknowledge. -To acknowledge that I was leading myself here time and time again to a point that required forgiveness because I allowed yet another person to disappoint or betray me. My desire to feel valued is so deeply rooted that it hides in my subconscious mind and unaware of it, I extend kindness and generosity to others, go the extra mile at work, and consider others before myself -egotistically believing I do all of this because "I'm just that kind of a person."

I do all of this with an expectation. -An expectation that my extended kindness will be reciprocated by others, that my generosity will be appreciated, and that the extra mile at work won't go unnoticed and desperately hoping that one of the people I put before myself will consider me first, all simply to feel like I matter.

So, I say that forgiveness is more than just forgiveness because for me, it is. In order for me to reach forgiveness I have to fully understand my hurt. And that requires me to understand myself and the very hidden aspects of myself that make me vulnerable, because it is that vulnerability that continually leads to what feels like disappointment, betrayal and hurt.

But what I've come to know most is that, true forgiveness is not needing someone else to change in order for you to be okay. 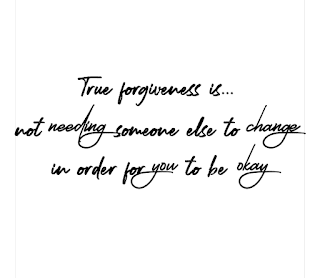 That understanding led me to forgive the ones who did no reciprocate my kindness, appreciate my generosity, notice the extra mile I went at work, or consider me first. And it allowed me to accept that what they were giving me was the best they were capable of making the decision to move on without them in my life, much easier this time.

And because of all of that, forgiveness does not require reconciliation and it often doesn't lead to it either.

Forgiveness may remove people from your life but it might also bring new people in.

Forgiveness gives you the opportunity to deal with all of your stuff, whether you are the one forgiving or being forgiven.

Forgiveness means sometimes forgiving the very person who hurt you when they fail to acknowledge the hurt they caused. It is possible but it should be done with boundaries -one being to learn that person all over again.


The worst reality of forgiveness is that many of us are so confused about what forgiveness really is that we are incapable of it. 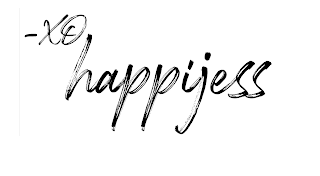 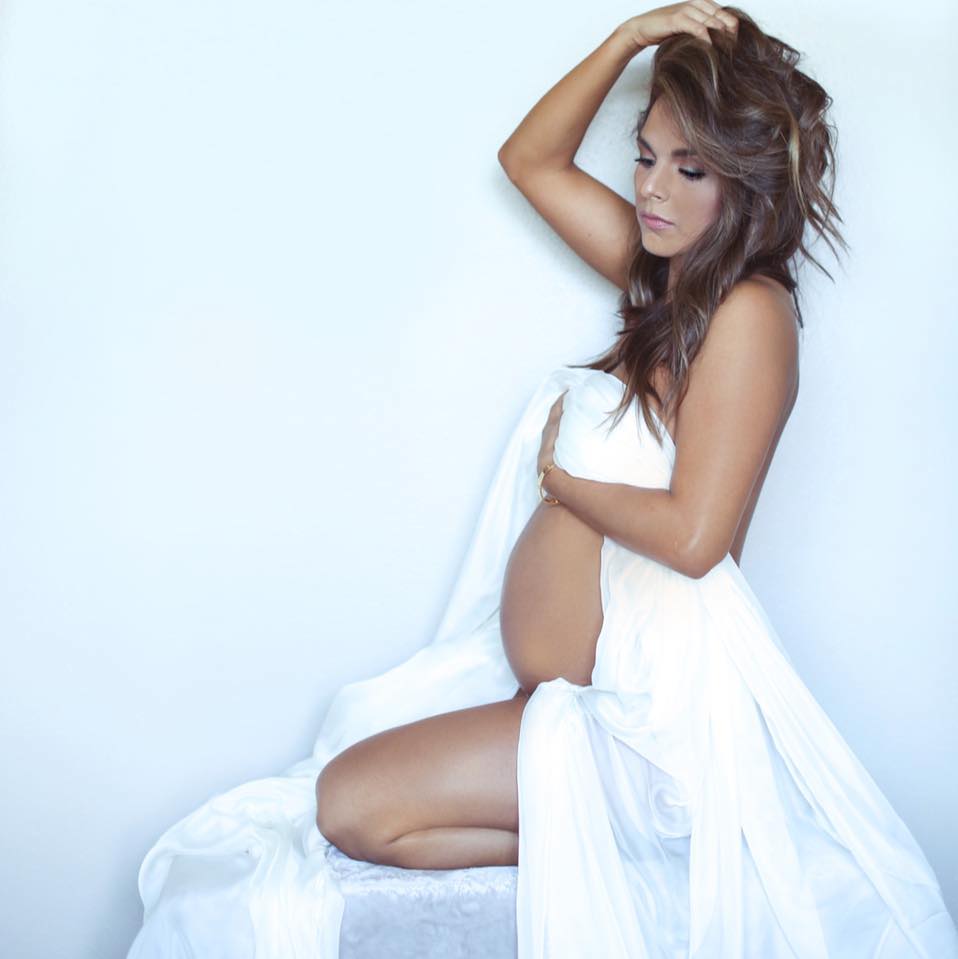